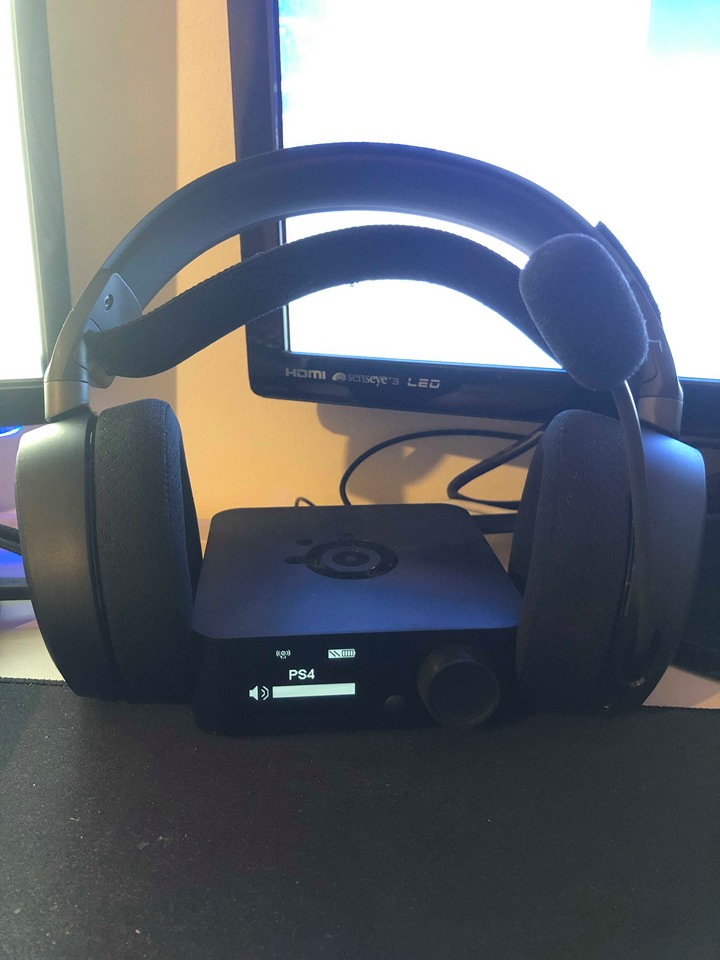 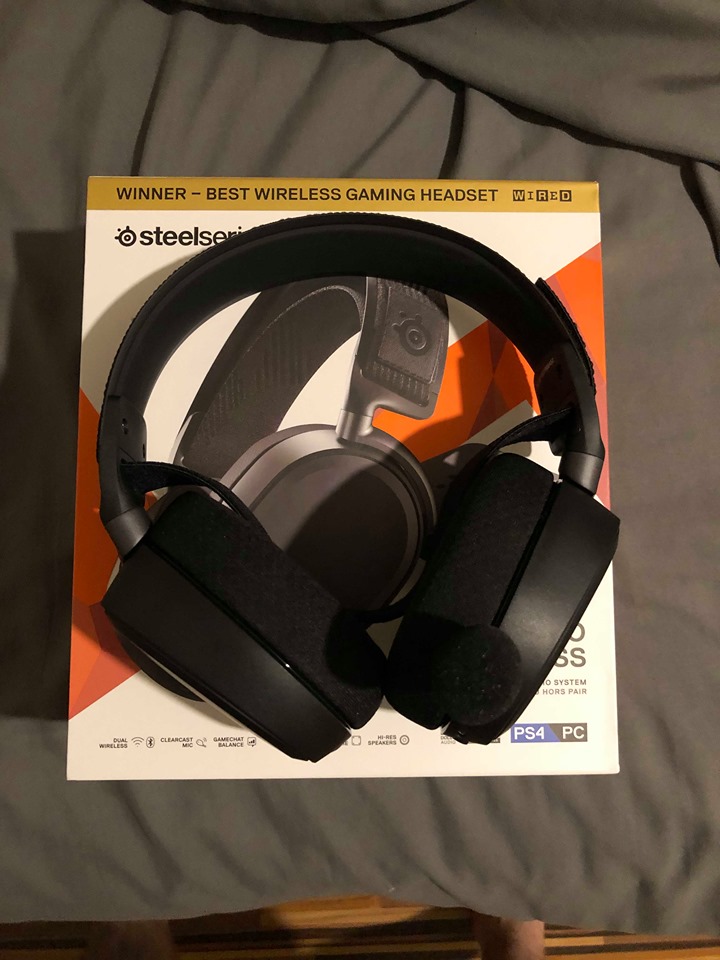 #1 Sure! Usually a mixamp (or audio mixer) is used for music production or Dj'ing, but in my case I need one as I need audio from two outputs into one set of headphones. For me, I need audio from console and Pc, and the mixamp allows me to plug two separate cables into it to output the audio into the same device